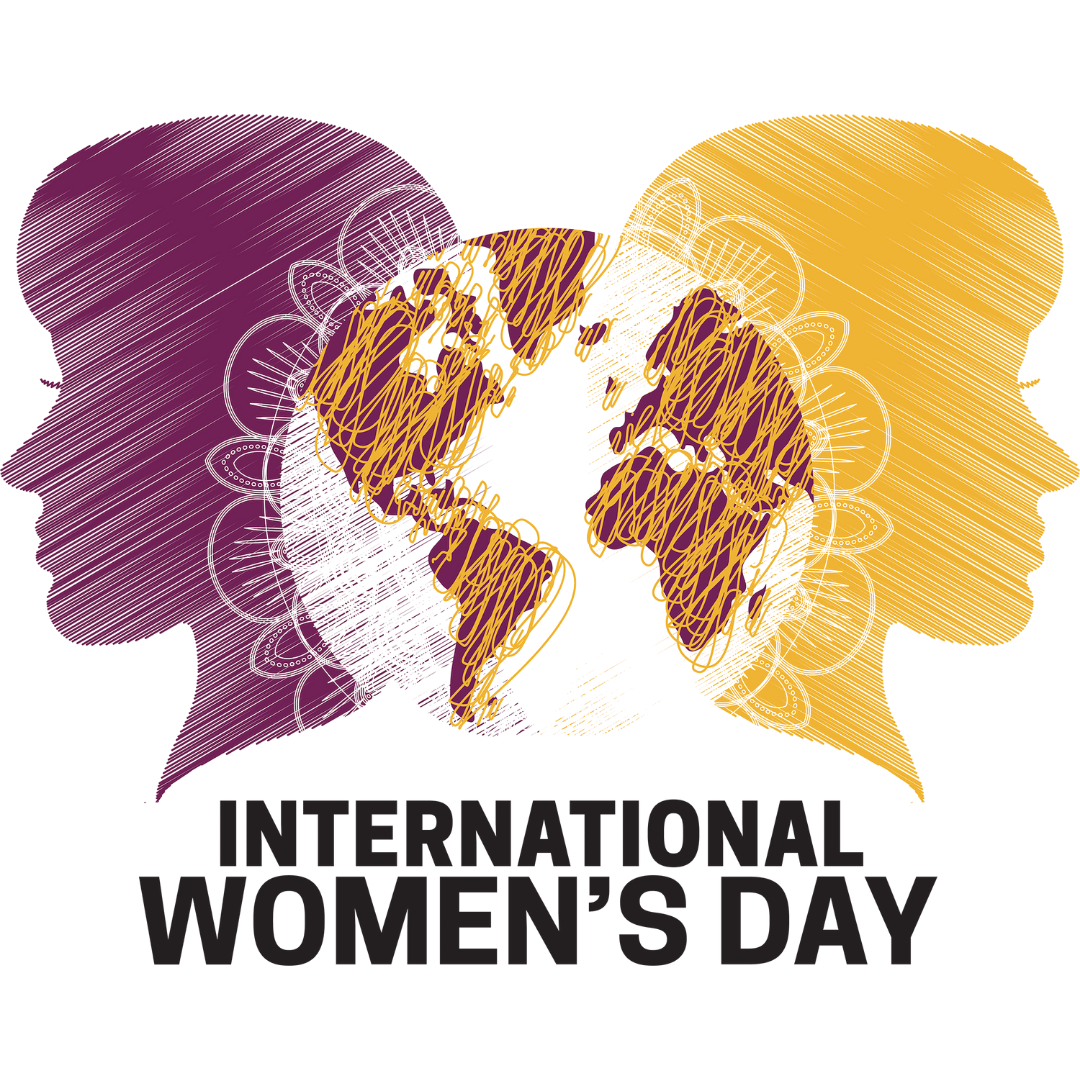 As I’m sure you’ve already heard elsewhere, it’s International Women’s Day! The theme for 2022 is #BreakTheBias.

Did you know that International Women’s Day celebrates the social, economic, cultural, and political achievements of women? It also raises awareness about women’s equality and promotes gender parity.

Whether deliberate or unconscious, bias can make it difficult for women to move ahead. But just knowing that bias exists isn’t enough. Action is needed to level the playing field.

I’m not much of a political person, but International Women’s Day is important to me because I really want my grandchildren to live in a world where everyone has the same rights, opportunities, and responsibilities.

How’s this going to be achieved? With acknowledgment and change!

So, let’s come together to celebrate women’s achievements and rally for women’s equality!

Spread the word, take some action, and give a shout-out to all the women around the globe!

This site uses Akismet to reduce spam. Learn how your comment data is processed.

Don’t Wait Any Longer. Start Forging Your Own Path Today!