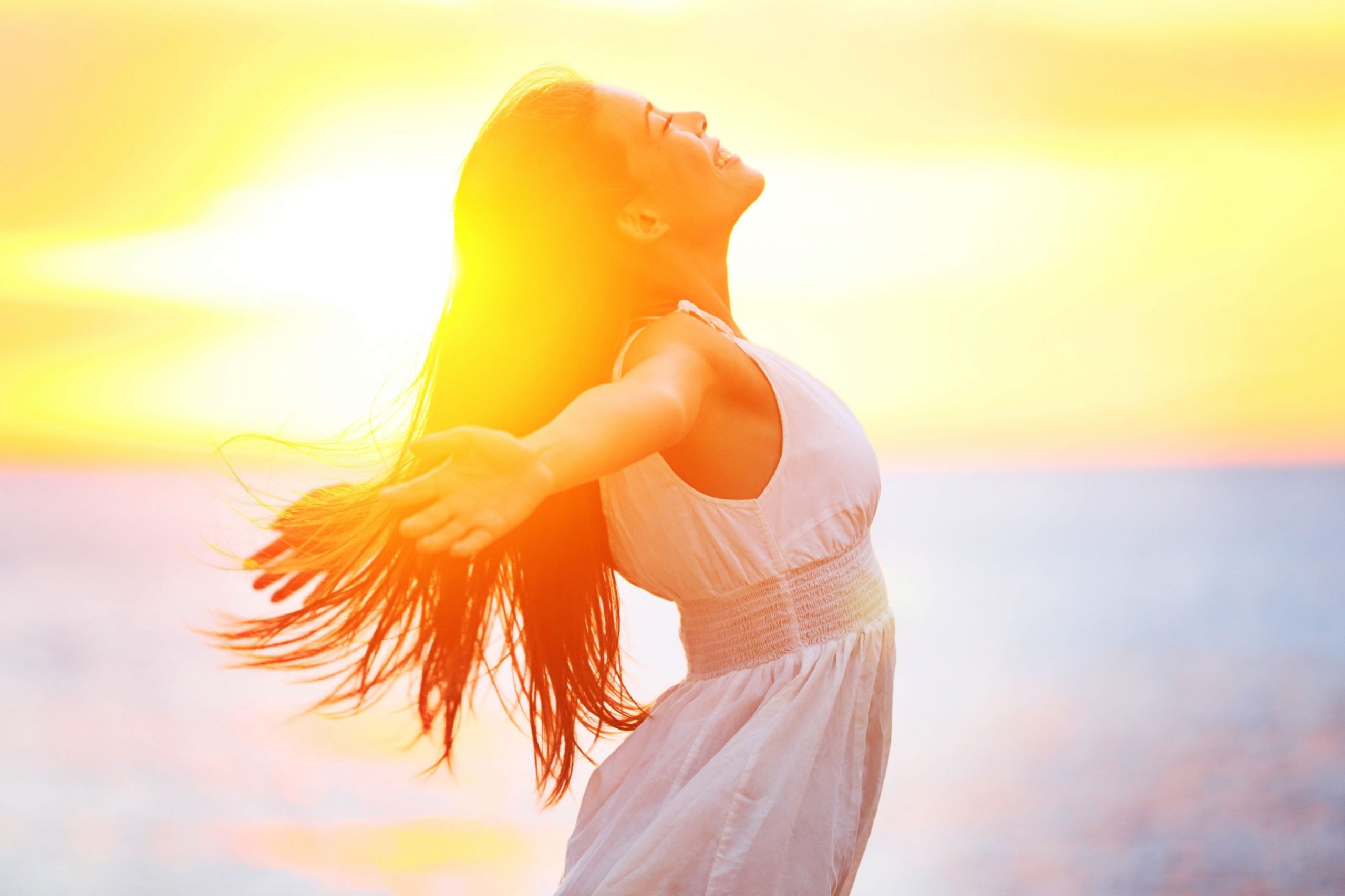 Poor January. It has such a sad, predictable story. You know the tale already.

Too much, in fact. Our excitement creates too much pressure for our January, and every year we believe things will work out this time. But then, inevitably, January lets us down.

No. That’s not quite right, is it?

January doesn’t let us down. Within a few days or weeks, we let it down — abandoning the goals and hopes we had set for a new healthy lifestyle. We revert to our old ways, get caught up in daily life, and move on, leaving poor January in the scrap heap with the wrapping paper and pine needles.

But it doesn’t have to be that way. Let’s write a new story for January while we’re still in it!

First, let’s not make January the hero. It’s just not fair to build one month into This Big Thing and give it so many expectations. In the story of a year, January is a mere ensemble player, not the star. So, don’t hype it up too much.

Second, give January an appropriate role. Set some new goals if you like…I know some of you already have. But what if you put all that “resolutions” nonsense aside and focus instead on living your best life in January…one day at a time in January? Today the 12th, then the 13th, the 14th, and so on…doing your best to enjoy a healthy lifestyle as best you can, one day at a time.

Before you know it, January will depart the stage (20 days are left), and then February will take its place.

Now is the time to focus on getting yourself in the right frame of mind to begin, or continue, with consistent behavior to support realistic expectations.

Not sure where to begin? I can help you with that

If you’re ready to make a change and treat yourself better in 2021, reserve your spot in my new masterclass HERE.

I look forward to your new beginning in 2021.

This site uses Akismet to reduce spam. Learn how your comment data is processed.

Don’t Wait Any Longer. Start Forging Your Own Path Today!